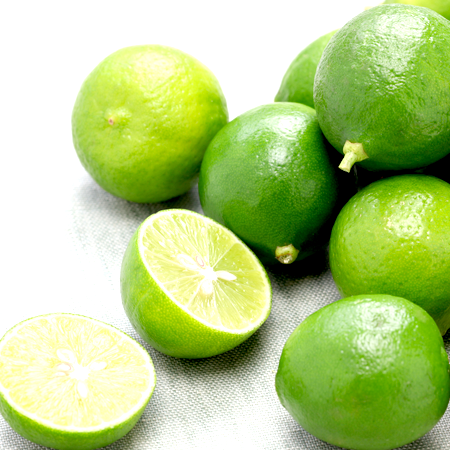 Lime Essential Oil is amongst the most affordable of essential oils and is routinely used for its energizing, fresh and cheerful aroma. It is well known in folklore for its ability to cleanse, purify and renew the spirit and the mind. It is also said to be effective in cleansing the aura. Lime essential oil is rich in Vitamin C, making the oil an ideal immune system booster. Lime can be used in a diffusor or vaporizer to assist with relief from stress, anxiety, and allow for a calm mind.

Quality  Distilled lime oil may be adulterated with added a-terpineol, terpinolene and other lime terpenes.

Our safety advice
Because of its (β)-limonene content we recommend that oxidation of distilled lime oil is avoided by storage in a dark, airtight container in a refrigerator. The addition of an antioxidant to preparations containing it is recommended.

Regulatory guidelines
Has GRAS status. IFRA recommends that essential oils rich in limonene should only be used when the level of peroxides is kept to the lowest practical level, for instance by adding antioxidants at the time of production.

Reproductive toxicity  The low developmental toxicity of (β)- limonene in rabbits and mice suggests that lime oil is not hazardous in pregnancy.

Carcinogenic/anticarcinogenic potential  Lime oil has been reported as a promoter of tumors in the forestomach and in the skin of rats pre-treated with DMBA; most of these papillomas were benign, but a few were malignant. Lime oil was not mutagenic in the Ames test, and did not produce CA in Chinese hamster fibroblasts. Lime terpenes induced glutathione S-transferase activity to more than 2.5 times control level in mouse tissues.

Comments
Distilled lime oil is produced on a much larger scale than the expressed oil, and most of the production is used in food flavoring. Although distilled lime oils are not regarded as phototoxic, citropten (0.9%) and bergapten (0.3%) have been reported as constituents of a distilled Mexican lime oil. Distilled lime oil contains some relatively rare constituents such as 1,4- cineole, β-terpineol and terpinen-1-ol, because of the acidic conditions present during processing. The research in the 1960s that identified limonene in several citrus oils as a promotor of malignant tumors was probably flawed, since we now know that limonene, and its metabolite perillyl alcohol, are both anticarcinogenic. Oxidation products of (β)-limonene may have caused these early results. 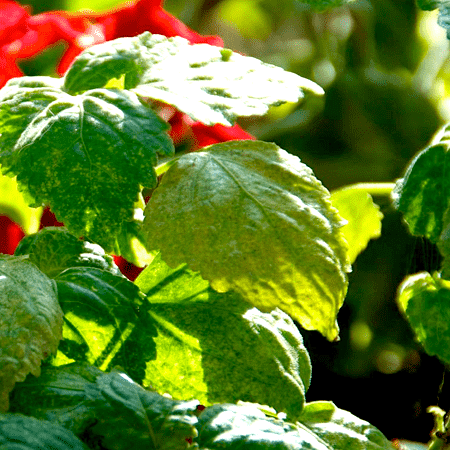 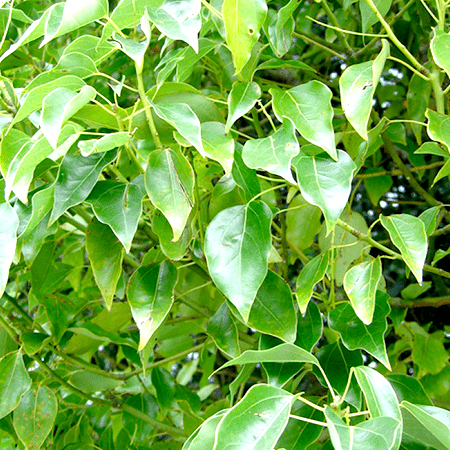 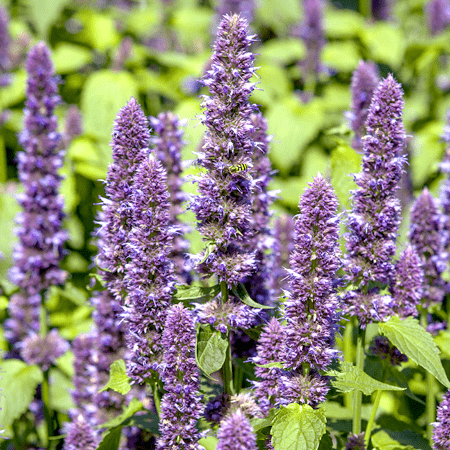 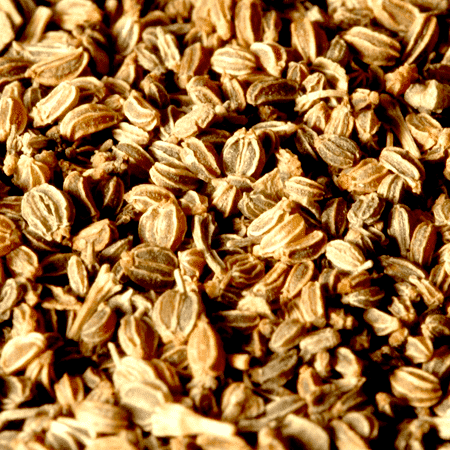 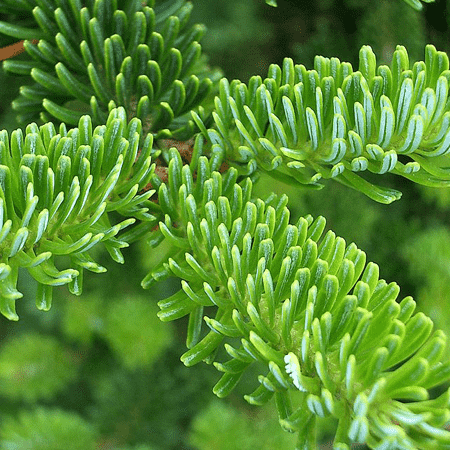