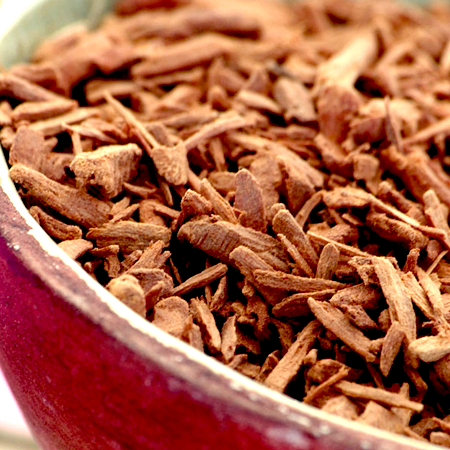 Aroma   A base note with a medium aroma, Sandalwood is oriental and balsamic with a soft, sweet, rich, woody aroma.

Sandalwood  is a valuable tree associated with Indian culture. It is the second most expensive wood in the world. The heartwood of the tree is treasured for its aroma and is one of the finest natural materials for carving. Sandalwood oil is used in perfumes, cosmetics, aromatherapy and pharmaceuticals.  As the tree grows, the essential oil develops in the roots and heartwood, which requires at least 15 to 20 years. Full maturity is reached after 60 to 80 years. The core of dark heartwood gradually develops, which is covered by outer sapwood. The sandalwood tree is never felled, but uprooted in the rainy season, when the roots are richer in the precious essential oil. Vietnam and New Caledonia have well controlled plantations of genuine Sandalwood.

One of the oldest incense materials, Sandalwood has been in use for at least 4,000 years. It is one of the most calming incenses and therefore is one of the preferred ones for meditation. It calms the mind, enhances mental clarity, and aids in the opening of the Third Eye. The aroma increases devotion and combined properly can help transmute sexual energy for those who are practicing celibacy. Many ancient Temples and accessories such as rosaries and staffs are made from this wood.

Sandalwood companies use steam distillation in order to extract sandalwood oil. Steam distillation is a process in which steam heated at extremely high temperatures is passed through the powdered wood. The steam releases the sandalwood essential oil that is locked within the cellular structure of the wood. The mixture of steam and oil then flows through a condenser and cools, yielding a layer of oil and a layer of water. The sandalwood essential oil separates from the hydrosol rises to the top so it can then be collected. The distillation process for sandalwood oil takes anywhere from 14 to 36 hours, longer than for many other essential oils. Despite the fact that this method requires a longer process than other distillation methods, it’s known to produce superior quality oil, yielding 84.32% santalol

No risks have been associated with sandalwood essential oil, except that it is recommended not to be used raw on the skin. For application on the skin, it should be mixed with some type of carrier oil.

Safety summary
Hazards  A rare but known cause of adverse skin reactions.
Contraindications  None known.
Maximum dermal use level  2%

Our safety advice
Froma total of 3,542 dermatitis patients, only 12 reacted to patch testing with 2% sandalwood oil. Based on this information, and because of the risk of photoallergic reactions, especially in Japanese people, we recommend a maximum use level of 2%.

Comments
The ISO standard for East Indian sandalwood oil of >90% santalols may require re-evaluation.  Specifications of >43% of (Z)-a-santalol, and >18% (Z)-b-santalol were suggested by Howes et al. In 1988 an East Indian sandalwood oil produced in 1987 was compared with one produced in 1905. This comparison shows, along with other changes, increases in a- and b-santalal and a- and b-santalene, and decreases in (Z)-a-santalol and (Z)- b-santalol in the aged oil. In a report on trees, UNEP-WCMC proposed that CITES add Santalum album to its list of threatened plant species. Some 1,700 hectares of Santalum album trees are now being cultivated inWestern Australia, for future production of sandalwood oil. 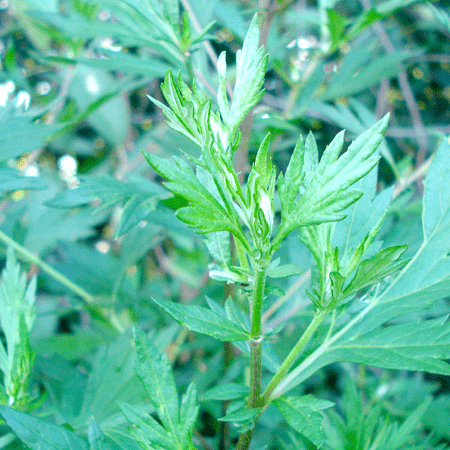 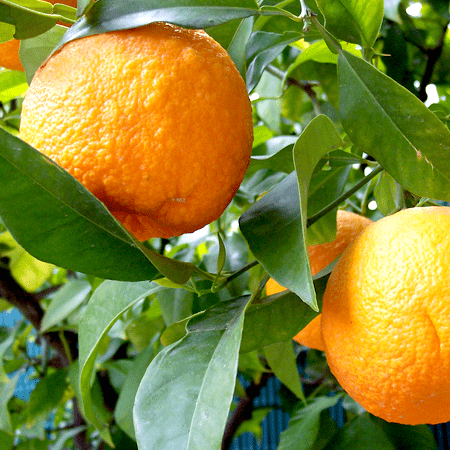 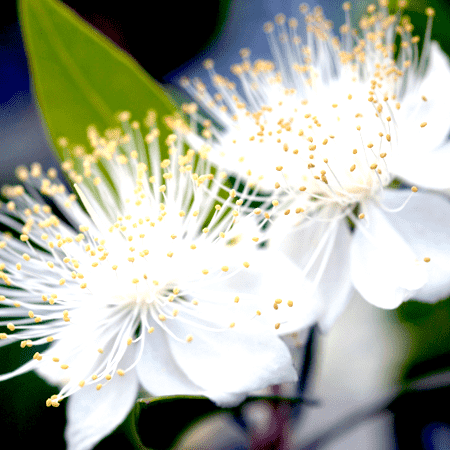 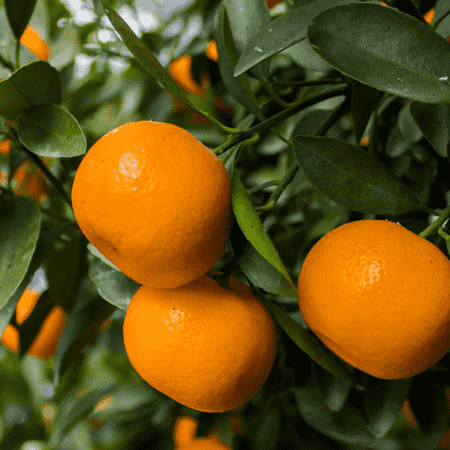 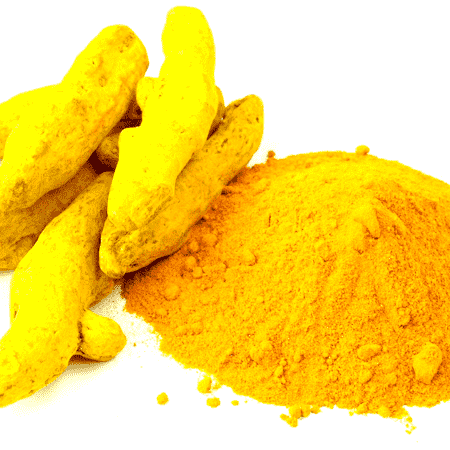 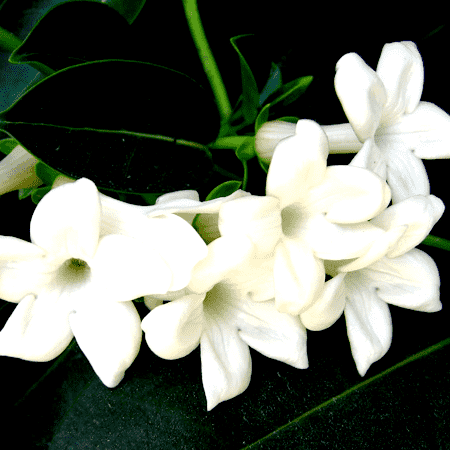