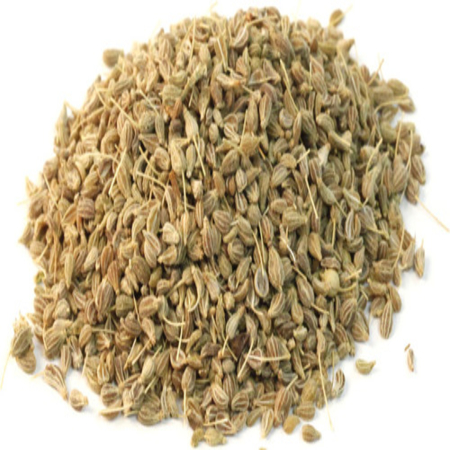 The oil is often used interchangeably with that of Star Anise, both oils derive their primary therapeutic effect from trans-anethole.  It can be useful in diffuser and inhaler blends intended to help ease bronchitis, colds and the flu. It is said to help promote the production of breast milk and stimulate menstruation, but it should be used with caution and avoided in estrogen-dependent cancers. oil of Anise is also used also against insects especially when mixed with Sassafras and Carbolic oil. Aniseed essential oils is a wonderful addition to incorporate in cosmetic preparations, personal care formulations, soaps, perfumery, aromatherapy, and to flavor toothpaste and beverages.

Aniseed oil was revered by ancient civilizations, especially by the Romans, Egyptians and Greeks. The Romans used it in a spicy cake know as 'mustaceus', the Egyptians used it in bread, while the Greeks used it for its calming influence on the digestive tract.

Aniseed is used in liqueurs and cordials, toothpastes and mouthwashes. In India it is used  as a breath sweetener and in Turkey, a popular alcoholic drink called 'raki ' is made from the seed.

The essential oil of anise is extracted by steam distillation of dried fruits of anise or Pimpinella Anisum, as it is known in botanical terminology, which yields a thin and clear oil of which anethol is the prime constituent, consisting of about 90 percent of it and is also responsible for its characteristic aroma. The other constituents are alpha-pinene, anisaldehyde, beta pinene, camphene, linalool, cis and trans-anethol, safrol, and acetoanisol.

In heavy doses, it has narcotic effects and slows down respiration and circulation. It is poisonous to certain small animals and birds and therefore children should not be given high doses. Furthermore, it may cause irritation to certain skin  types. It is best to avoid it during pregnancy. It may also aggravate certain types of  cancer caused due to its effect on the estrogen hormone.

Regulatory guidelines
IFRA recommends a maximum dermal use level for estragole of 0.01% in leave-on or wash-off preparations for body and face.

Organ-specific effects
Adverse skin reactions  No information found. (E)-Anethole is prone to oxidation, and its oxidation products may be skin sensitizing.

Reproductive toxicity  (E)-Anethole is estrogenic in in vitro yeast assays  and sweet fennel tea has shown in vivo estrogenic effects in humans.

Hepatotoxicity  No information found. (E)-Anethole shows a dose-dependent hepatotoxicity which is due to a metabolite, anethole 10,20-epoxide (AE) and different amounts of AE are produced in different species. However, the amounts of (E)- anethole-rich essential oils used in aromatherapy pose no risk to humans. High doses of (E)- anethole or AE deplete glutathione but sweet fennel oil, which has a similar composition to aniseed myrtle, significantly induced glutathione Stransferase activity in mouse tissues.

Drug interactions  Antidiabetic or anticoagulant medication, because of cardiovascular effects, above.

Comments
There is also an estragole chemotype, with 77.5% of estragole, which is not commercially available. 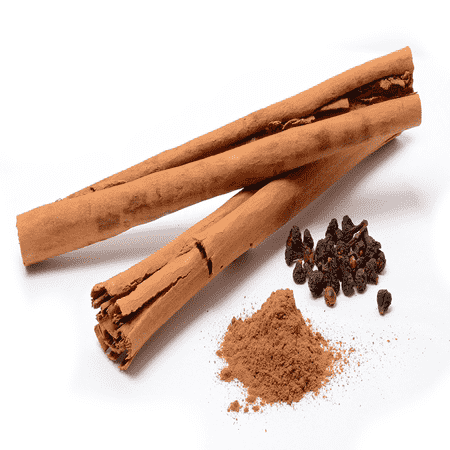 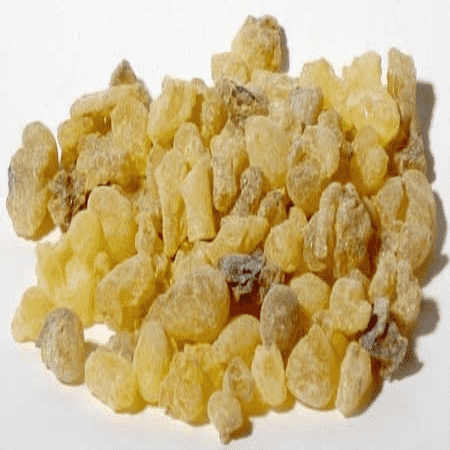 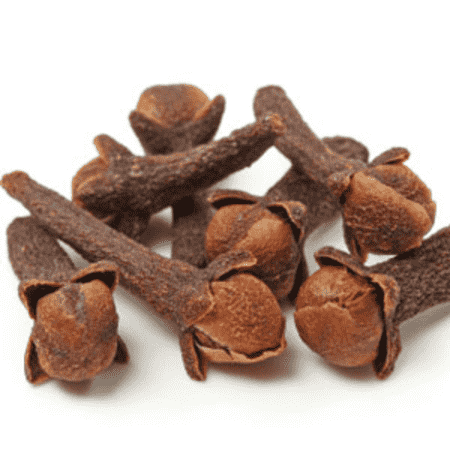 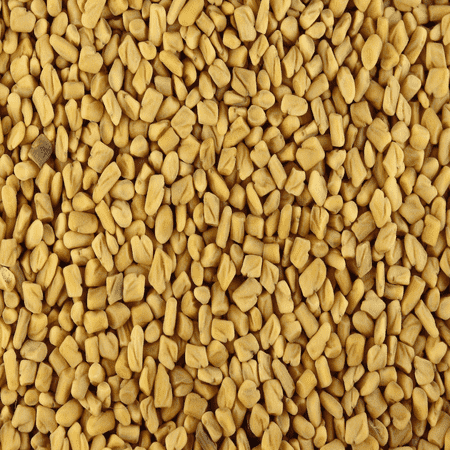 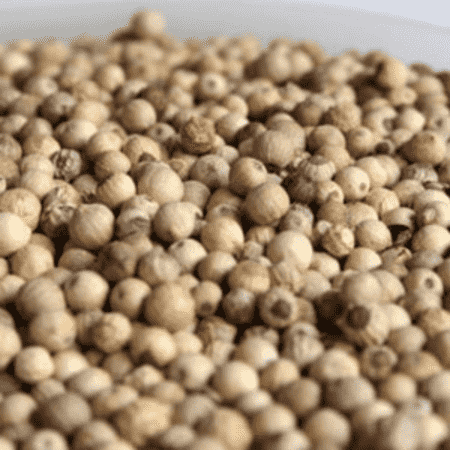 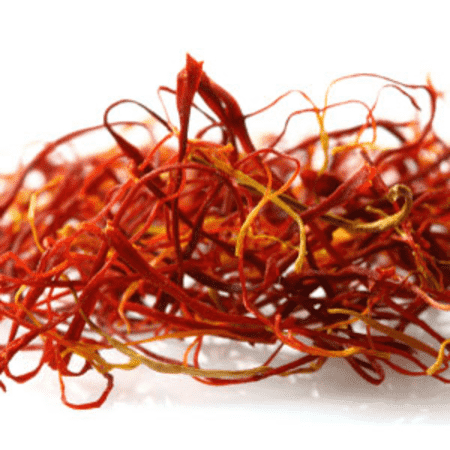