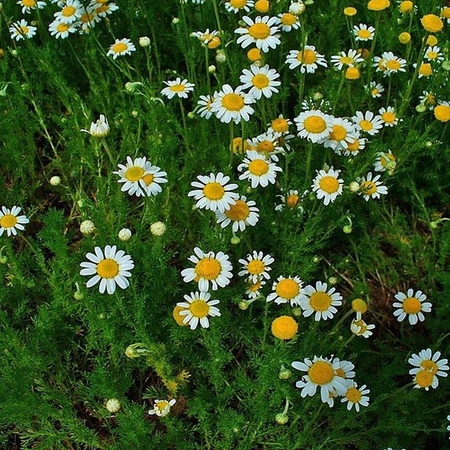 Roman Chamomile belongs to daisy family also known as two types of chamomile Roman and German both are similar characteristics. Chamomile is an annual herb of western Asia and Europe it’s growing up to 80-120 cm with white greenish yellow flower. Chamomile essential oil obtained by steam distilled from fresh dried flowers. It has a warm, sweet, herbaceous scent that is relaxing and calming for both mind and body. Chamomile is one of the most herbs to have variants properties. It’s ability to calm the mind, relieve digestive issues, treat skin conditions, reduce anti-inflammatory helpful with insomnia and promotes rapid healing of skin problems and wounds.

Derived from the Greek word meaning 'ground apple', it was a plant of many uses. To the Egyptians it was a herb dedicated to both the sun and moon, and was considered to have many healing abilities.

Reproductive toxicity  Since a-bisabolol was not teratogenic in rats at 1 mL/kg, adverse effects in pregnancy for chamomile oils high in a-bisabolol are unlikely. 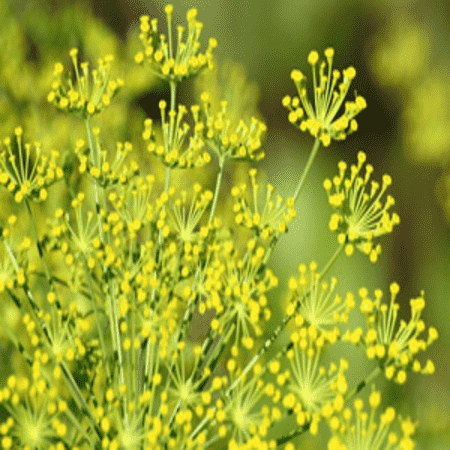 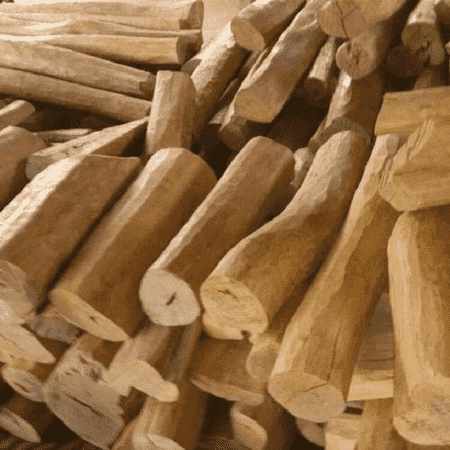 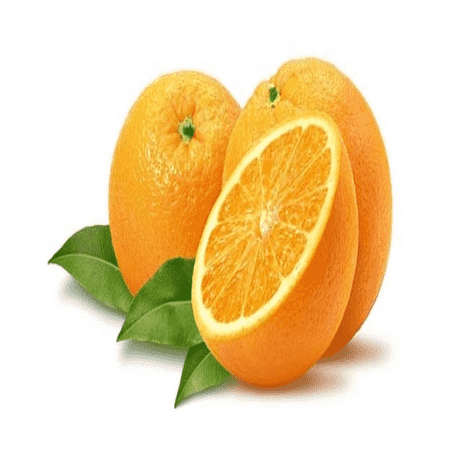 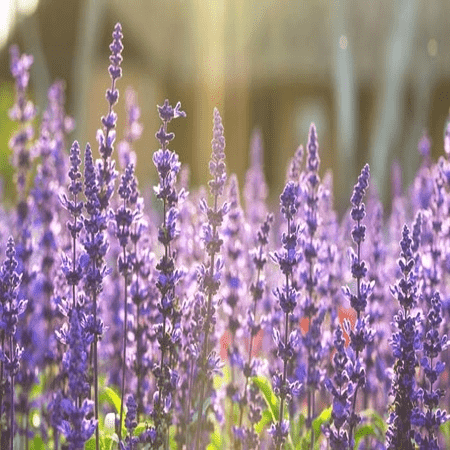 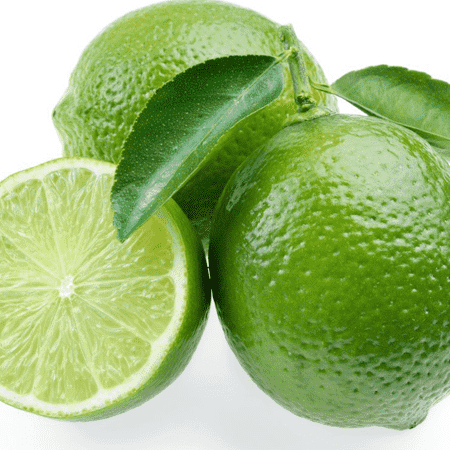