Aromatic Summary: Jojoba golden carrier oil contains a pleasing and soft odor which is considered best to use by anyone. Its fragrance is non-toxic in nature.

Amalgamation: The oil is highly-soluble hence can easily be blended with all the other cold-pressed carrier oils.

Golden jojoba is quite similar to the human body sebum (natural body oil). One of the best qualities found in this oil is the quick penetration which allows it to instantly absorb into the skin. This is highly helpful in nourishing skin and make it bouncy and healthy. When you use it on a regular basis, you will find an even tone of your skin which is not only moisturized but also very soft to touch. People extensively prefer it to soothe their skin affected from inflammation. It really works like magical gel for such skin ailments. Controlling increasing acne and dry scalp are one of the most praised benefits of jojoba golden carrier oil collection.

We offer you a 100% pure, natural and high-quality essential oil which is produced from the jojoba plant seeds. Being a jojoba golden carrier oil manufacturer, Kush Aroma Exports strives hard to sustain quality and purity in the entire range. We don’t use any solvent or additives while processing our range. This is our accomplishment which leads us to become a trustworthy supplier of jojoba golden carrier oil among the competitors.

Precaution: The jojoba golden carrier oil is highly-concentrated, thus don’t apply it directly to the skin like lotion. If you want to use it directly over the skin, make sure you have prior approached a physician or done with a patch test. 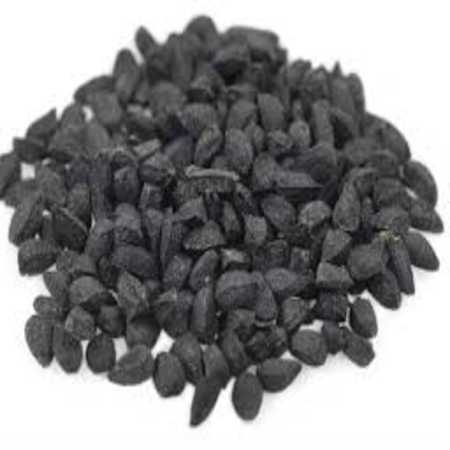