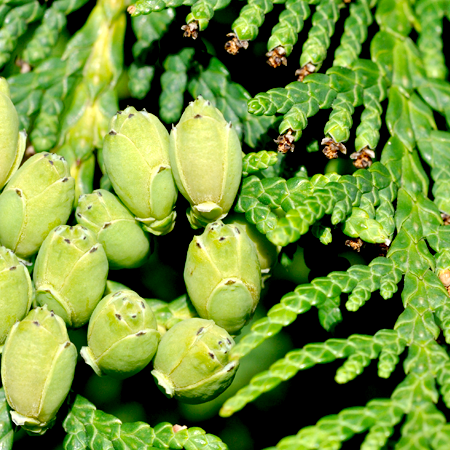 Cedarleaf oils each have characteristic woody odours which may change somewhat in the course of drying out. The crude oils are often yellowish or even darker in color and some, such as Texas cedarleaf oil are quite viscous and deposit crystals on standing. They find use in a range of fragrance applications such as soap perfumes, household sprays, floor polishes and insecticides. Small quantities are used in microscope work as a clearing oil.

All the cedarleaf oils of commerce contain a group of chemically related compounds, the relative proportions of which depend upon the species from which the oil is obtained. These compounds include cedrol and cedrene, and while they contribute something to the odor of the whole oil they are also valuable to the chemical industry for conversion to other derivatives with fragrance applications. The oils are therefore used both directly and as sources of chemical isolates.

Cedar leaf are evergreen trees growing from 10 to 200 feet (3.0 to 61.0 metres) tall, with stringy-textured reddish-brown bark. The shoots are flat, with side shoots only in a single plane. The leaves are scale-like 1–10 mm long, except young seedlings in their first year, which have needle-like leaves. The scale leaves are arranged in alternating decussate pairs in four rows along the twigs

This oil is toxic, abortifacient and irritating for the digestive, urinary and reproductive systems. It can also produce nervous afflictions and convulsions when taken in extreme amounts, since the component Thujone present in its essential oil is a potent neurotoxin. It should not be given to pregnant women.

Our safety advice Our dermal maximum is based on 61.4% total thujone content and a dermal thujone limit of 0.25%.

Organ-specific effects
Adverse skin reactions  Undiluted cedarleaf oil was moderately irritating to rabbits, but was not irritating to mice; tested at 4% on 25 volunteers it was neither irritating nor sensitizing. It is nonphototoxic.

Systemic effects
Acute toxicity, human A 50-year-old woman took 20 drops of cedarleaf oil twice a day for 5 days. She was advised to take it by a ‘naturologist’, but did not follow instructions to dilute the oil to 1% before taking the drops. Thirty minutes after her tenth dose she suffered a tonic seizure and fell, fracturing her skull. In Vancouver, Canada, a 2-year-old female ingested up to 15 mL of 0.1% cedarleaf oil, and within 20 minutes had two seizures. The type of cedarleaf oil is not specified, nor is the  preparation; there is no standard preparation consisting of 0.1% cedarleaf  oil. Thujone is mistakenly referred to as an alkaloid. A 7-month-old child was given daily doses of a 30C homeopathic cedarleaf preparation. This would be unusual, since cedarleaf mother tincture is normally made from the plant, not the essential oil. The child, who had a family history of seizures, had several generalized tonic-clonic convulsions over three weeks, which were  attributed to the cedarleaf preparation. The logic here is curious since, even if it was prepared initally from cedarleaf  oil, a 30C dilution would contain less than a single molecule of thujone. The child was also given a chest rub containing sage oil and camphor several times in the period prior to the seizures. Since sage oil has a high thujone content, this is a more likely cause.

Carcinogenic/anticarcinogenic potential  A thujone-rich fraction of cedarleaf occidentalis was cytotoxic to human melanoma cells. At 200 mg/mL it inhibited proliferation of 59% of cells and induced apoptosis, with only minimal cytotoxic effects on peripheral blood mononuclear cells. Cedarleaf oil contains no known carcinogens. 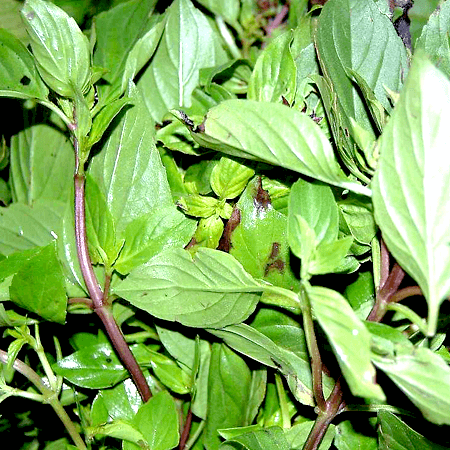 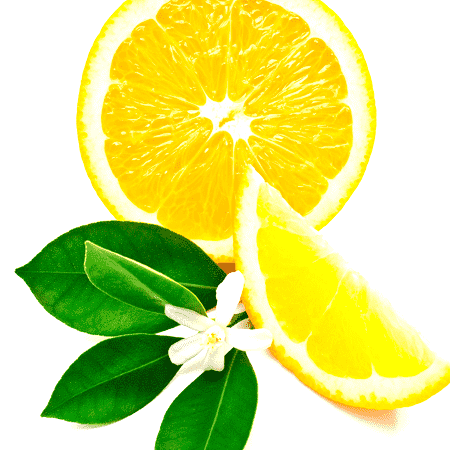 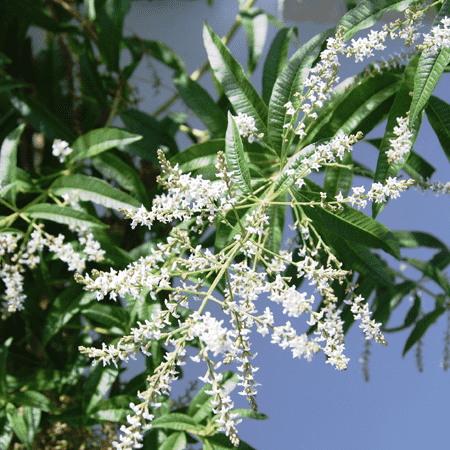 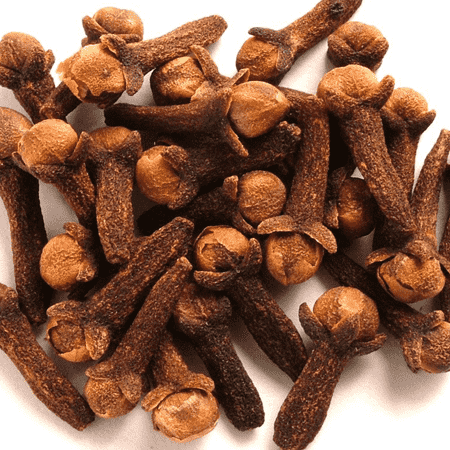 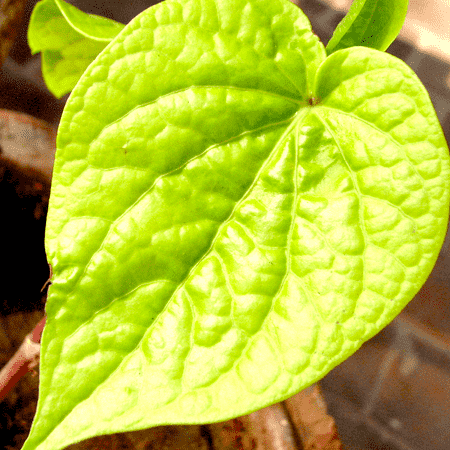