Color/Consistency A bluish to green liquid with a medium viscosity.

Aromatic Summary / Note / Strength of Aroma A strong middle note, this Chamomile has a sweetish, warm and spicy herbaceous scent.

Roman chamomile is mainly grown in England, and there are some areas in continental Europe and the United States that also distill the oil. In 1785, Carlo Allioni, an Italian botanist, placed what we know as Chamomile in the genus Chamaemelum, naming Anthemis nobilis as Chamaemelum nobile, thus furthering the confusion about chamomiles.

There are no specific risks of using either of the oils that have been widely displayed, except that it should be avoided if someone has a direct allergy to Chamomile or to any other members of the Ragweed family, to which Chamomile belongs.

Organ-specific effects  No information found for any Moroccan chamomile oil.

Systemic effects  No information found for any Moroccan chamomile oil. 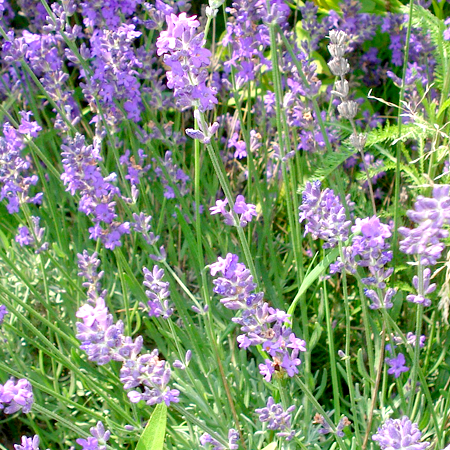 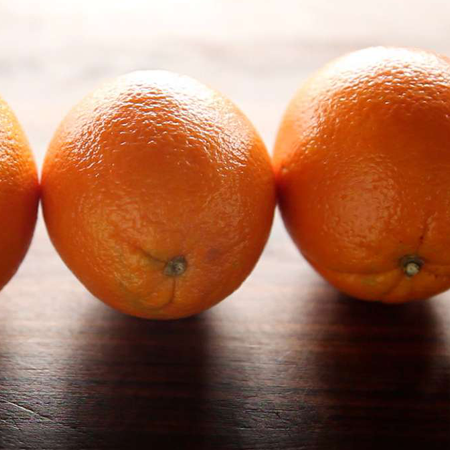 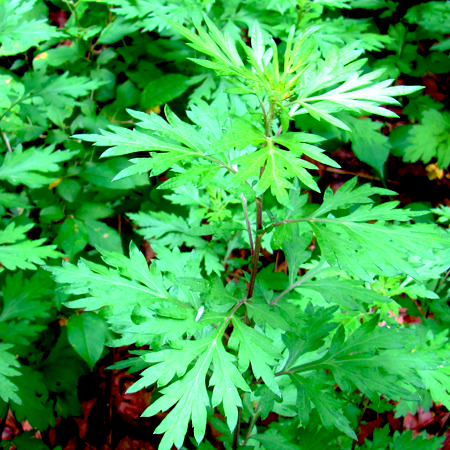 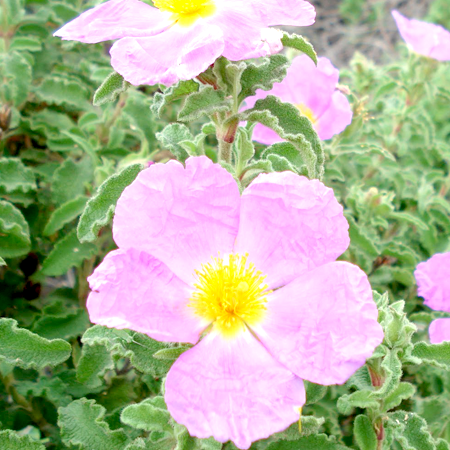 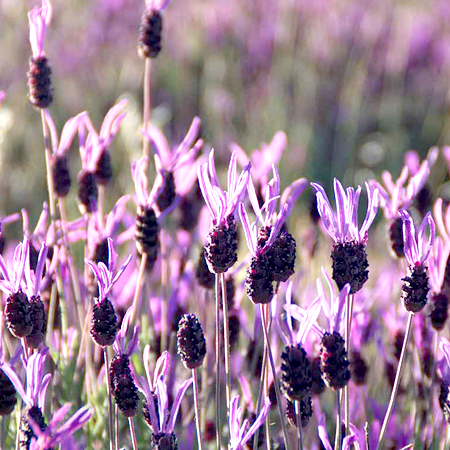 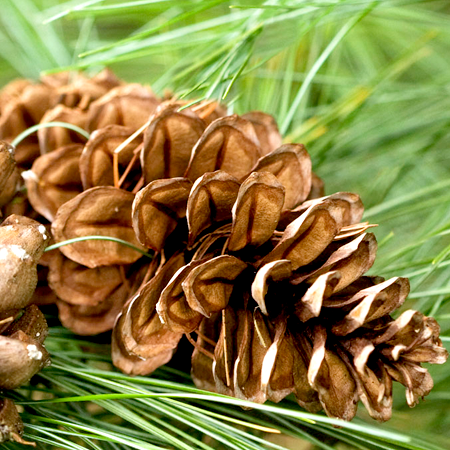