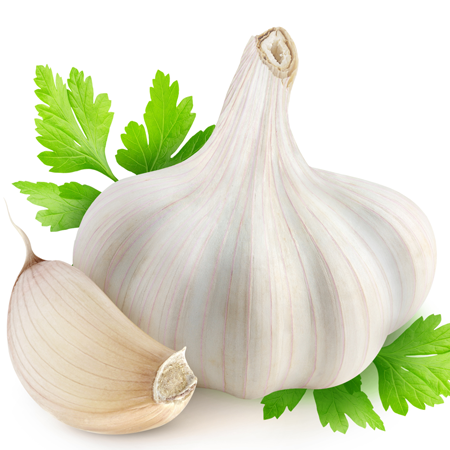 Aromatic Summary / Note / Strength of Aroma  A top note of strong aroma, Garlic Essential Oil has a very strong and pungent aroma of garlic. It is not generally used in perfumery.

Garlic oil is commonly produced in China with an annual crop around April - May. Oil production is secondary to the fresh garlic herb and the processing of garlic granules industry.

Garlic oil is an extract of Allium sativum L. bulb, a small perennial plant. The oil itself is primarily used in both the food industry, as a flavouring and in the pharmaceutical industry.  Garlic's medicinal effects are primarily due to allicin content.

Garlic can be used in the treatment of elevated blood lipid levels insufficiently influenced by diet, in the improvement of the circulation in peripheral arterial vascular disease and to prevent the age-dependent vascular changes in our bodies. Garlic extracts also have antibacterial and antimycotinc properties, inhibit platelet aggregation, prolong bleeding and clotting time and enhance fibrinolytic activity.

Its close relatives include the onion, shallot, leek, chive and Chinese onion. With a history of several thousand years of human consumption and use, garlic is native to Central Asia and northeastern Iran,  and has long been a common seasoning worldwide. It was known to Ancient Egyptians, and has been used both as a food flavoring and as a traditional medicine.

Garlic is easy to grow and can be grown year-round in mild climates. While sexual propagation of garlic is possible, nearly all of the garlic in cultivation is propagated asexually, by planting individual cloves in the ground. In colder climates, cloves are planted in the autumn, about six weeks before the soil freezes, and harvested in late spring or early summer. The cloves must be planted deep enough to prevent freeze/thaw, which causes mold or white rot

Quality May be adulterated with synthetic sulfur compounds such as propenyl disulfides.

Organ-specific effects
Adverse skin reactions  Garlic has frequently been cited as causing ACD. Fresh garlic paste has been the cause of irritant dermatitis in children; garlic oil has caused similar problems, also in children. Diallyl disulfide is the most common cause of skin sensitization, including one case of systemic contact dermatitis. Propyl allyl disulfide and other allergens, not present in the essential oil, have also been identified. There are two reports of photoallergic contact dermatitis to diallyl disulfide, so garlic oil may be photoallergic.

Cardiovascular effects: Garlic oil was hypotensive in humans after oral administration. Garlic oil demonstrates antiplatelet activity. In six healthy adults it dose-dependently inhibited in vitro platelet aggregation induced by ADP, epinephrine or collagen. Given orally to cardiovascular patients at a daily dose of 120 mg for up to 30 days, garlic oil similarly inhibited platelet aggregation promoted by the same substances.

Comments
Safe levels for application of garlic oil to the skin are not known, but there is a potential for allergic  reaction, and some irritancy is strongly suspected. A maximum concentration of 0.1% is recommended for initial application. Other Allium oils rich in sulfur compounds, such as leek, may present similar problems to garlic oil. Sulfur-rich oils such as garlic are not used in fragrances, hence the lack of RIFM data; they are more commonly administered internally than externally in aromatherapy. The protective action of garlic oil against cancer is due in part to the induction of phase II detoxifying enzymes. 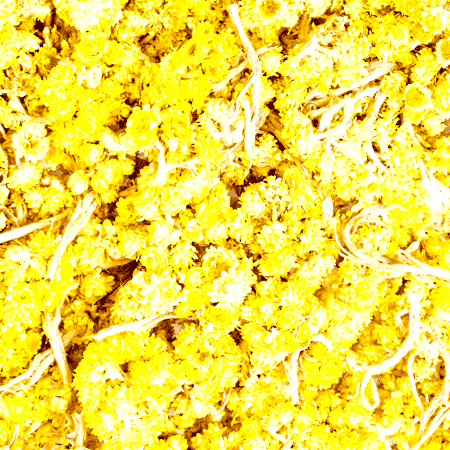 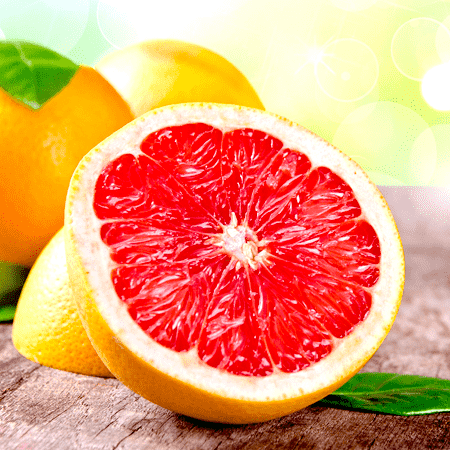 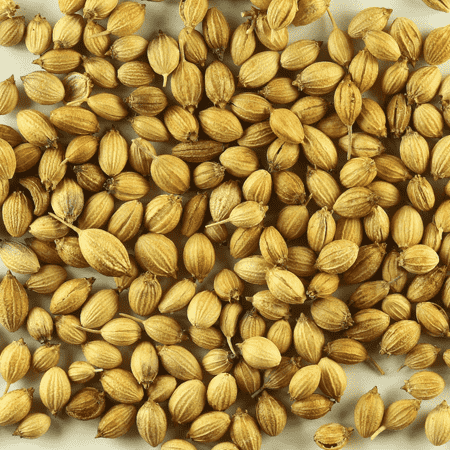 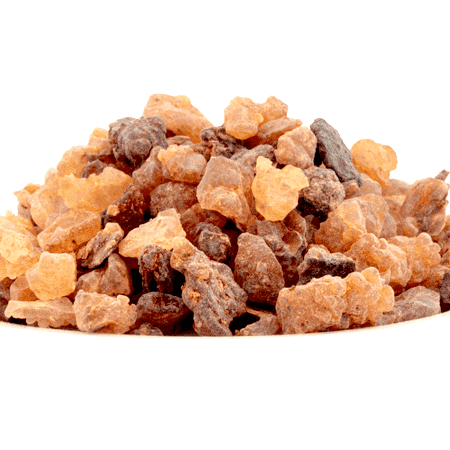