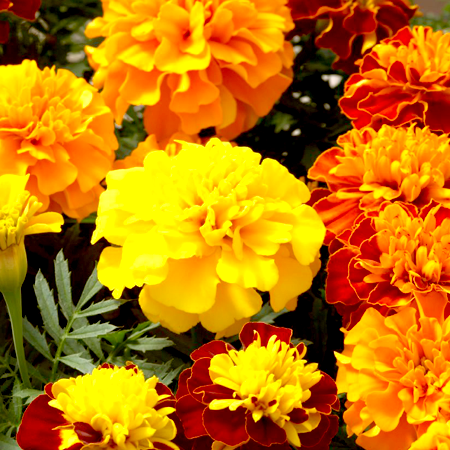 Aromatic Summary / Note / Strength of Aroma  A top note with a medium aroma, Tagetes is easily classified as sweet, fruity and almost citrus-like.

Tagetes is also known by a few other names, including Khaki Bush and Mexican Marie Gold. This herb is believed to be native to Africa. From there, it spread to America, Europe, and Australia. Its scientific name is Tagetes Minuta and it is highly valued as an insect repellant, anti-parasitic, and antiseptic in the locations listed above.

Strongly aromatic, this deep orange tagetes marigold oil has a heady floral bouquet with citrus-like fruit notes and bitter undertones. Often confused with calendula oil, tagetes essential oil is used therapeutically as an anti-fungal agent and for respiratory support. This wild and fresh organic oil is steam-distilled in India.

Tagetes is a genus of annual or perennial, mostly herbaceous plants in the sunflower family. It was described as a genus by Linnaeus in 1753.

The genus is native to North and South America, but some species have become naturalized around the world. One species, T.minuta, is considered a noxious invasive plant in some areas.

The Essential Oil of Tagetes is extracted from its leaves, stem, stalk, and flowers by the process of steam distillation. The main components of this oil are limonene, ocimene, tagetone, and valeric acid.

This oils is powerful, should only be used by experienced aromatherapists. This oil has phototoxic properties and exposure to the sun must be avoided after application to the skin. Due to their presence, please consult a physician prior to using this oil. May cause skin irritation in some individuals; a skin test is recommended prior to use. Contact with eyes should be avoided.

Safety summary
Hazards  Phototoxicity.
Contraindications (dermal)  If applied to the skin at over maximum use level, skin must not be exposed to sunlight or sunbed rays for 12 hours.
Maximum dermal use level  0.01%.

Regulatory guidelines
IFRA recommends that, for application to areas of skin exposed to sunshine, taget oil or absolute is limited to a maximum 0.01% except for wash-off products. This guideline has been taken up by Health Canada. The IFRA guideline is based on unpublished research by RIFM, using both oils and absolutes from Tagetes minuta and Tagetes patula. In a June 2005 Opinion, the SCCP comment that the RIFM phototoxicity data for taget are old and largely poorly documented. The SCCP recommends that, since ‘no safe limit of use in cosmetic products has been demonstrated’, taget oils and absolutes should not be used in cosmetic products.

Organ-specific effects
Adverse skin reactions  Undiluted taget oil was moderately to markedly irritating to rabbits. Tested at 2% on 25  volunteers it was neither irritating nor sensitizing. In one RIFM report taget oil was non-phototoxic. However,  subsequent unpublished research by RIFM, using both oils and absolutes from Tagetes minuta and Tagetes patula,
apparently did find distinct phototoxicity, and indicated similar phototoxic potential for taget oils and absolutes. A no-effect level of 0.05% for phototoxicity was determined on humans using Egyptian T. minuta absolute. T. patula oil was reported to cause ACD in an aromatherapist. However this was not an essential oil it was an acetone extract, and it was never established that the extract had even caused the reaction.

Comments
There appears to be a high risk of phototoxicity, and the essential oil’s content of psoralen is not sufficient to explain this. Another phototoxic compound, a-terthienyl, is found in the plant and may be responsible for the oil’s phototoxicity. T. patula is also known as ‘French marigold’ which frequently leads to confusion with Calendula officinalis, the common marigold. Most commercial taget oil is T. minuta, but oils from T. patula are occasionally available. 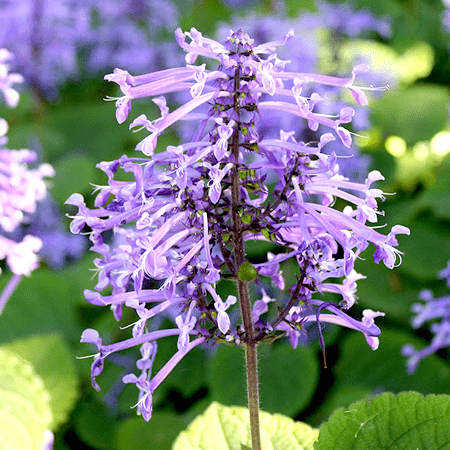 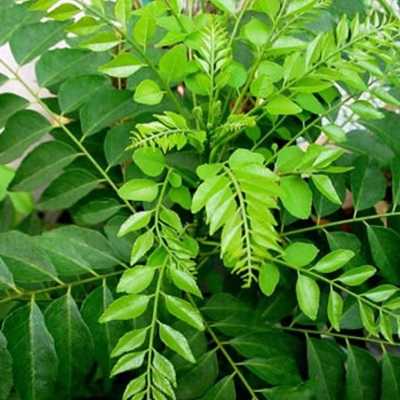 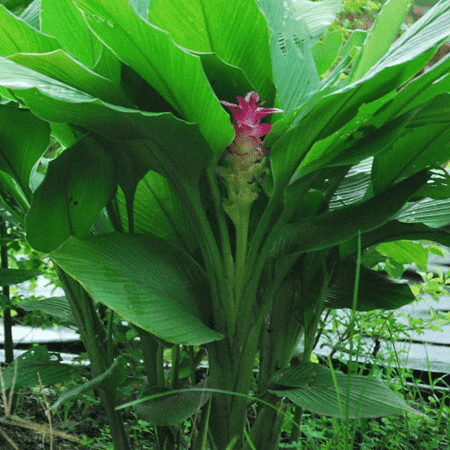 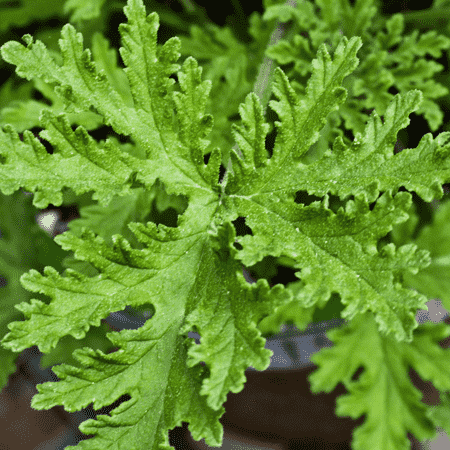 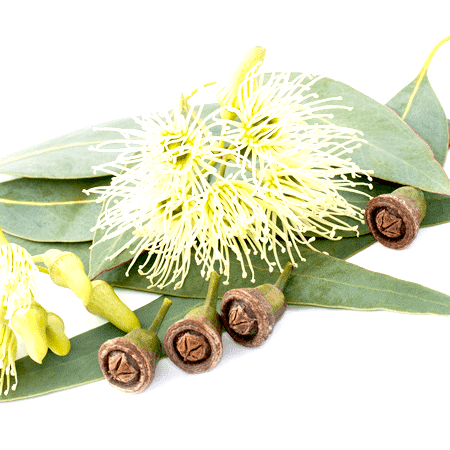