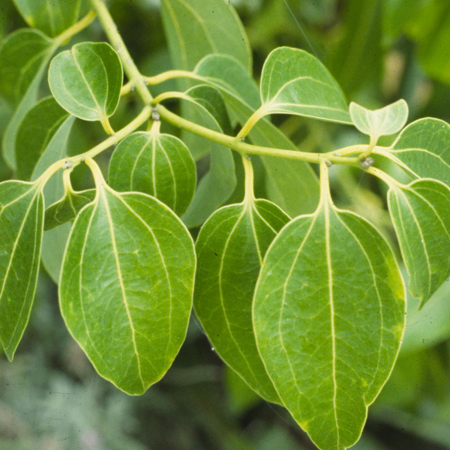 Color/Consistency A brownish yellow to dark liquid with a medium consistency.

Aromatic Summary / Note / Strength of Aroma  A middle note of medium aroma, it has a warm, spicy scent between that of clove and cinnamon, but with herbaceous notes that are not sweet. Customers seeking the smell of the cinnamon spice should purchase Cinnamon Bark.

Cinnamon is an evergreen tree characterized by oval-shaped leaves, thick bark, and a berry fruit. When harvesting the spice, the bark and leaves are the primary parts of the plant used. Cinnamon is cultivated by growing the tree for two years, then coppicing it, i.e., cutting the stems at ground level. The following year, about a dozen new shoots form from the roots, replacing those that were cut. A number of pests such as Colletotrichum gloeosporioides, Diplodia spp., and Phytophthora cinnamomi  can affect the growing plants.

Quality  Cinnamon leaf oil may be adulterated by the addition of clove fractions, eugenol or  cinnamic aldehyde.

Regulatory guidelines
Has GRAS status. IFRA and the EU recommend a maximum exposure level of 0.01% of safrole from the use of safrolecontaining essential oils in cosmetics. IFRA recommends a maximum dermal use level for eugenol of 0.5% for most product types, in order to avoid skin sensitization.

Organ-specific effects
Adverse skin reactions  Undiluted cinnamon leaf oil was moderately irritating to mice, and  strongly irritating to rabbits; tested at 10% on 25 volunteers it was neither irritating nor sensitizing. It is non-phototoxic. Contact with the skin by undiluted cinnamon oil (type unspecified) is frequently associated with a burning sensation, and occasional blistering. Undiluted cinnamon oil caused severe burns in an 11-year-old boy after remaining in contact with the skin for 48 hours, when a vial broke in his pants pocket. In a case of extensive and long-lasting dermatitis following a mud bath containing cinnamon oil, patch testing confirmed allergy to cinnamon oil in a 74-year-old woman. Several cases of occupational ACD to cinnamon oil have been reported, one of them through airborne contact.

Comments
The safrole content of cinnamon leaf oil would mean that 1.0% or more of the oil could be used for dermal application. However, a greater restriction is in place for eugenol. 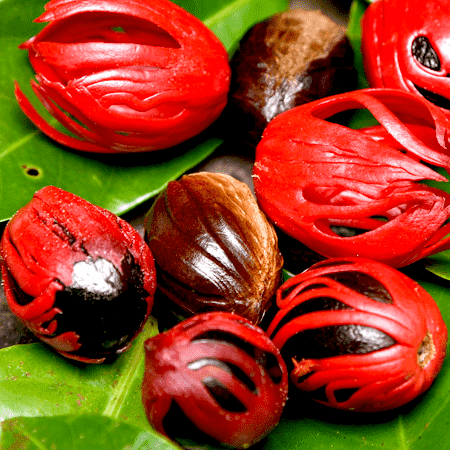 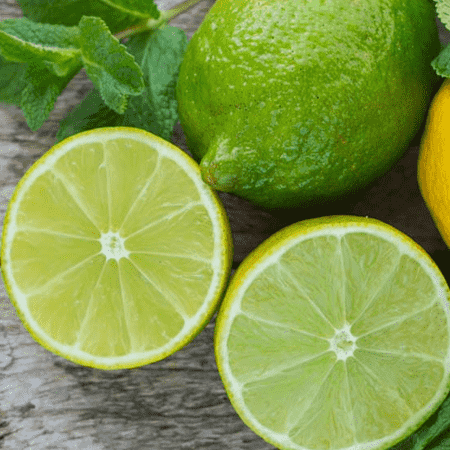 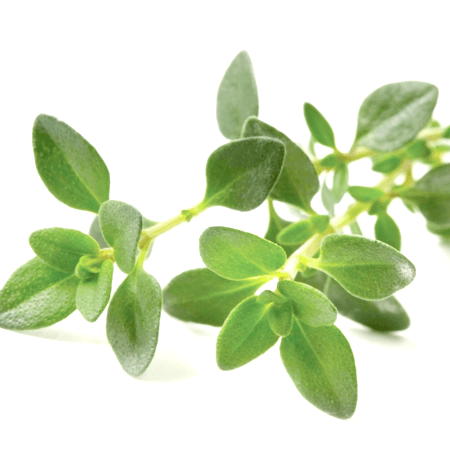 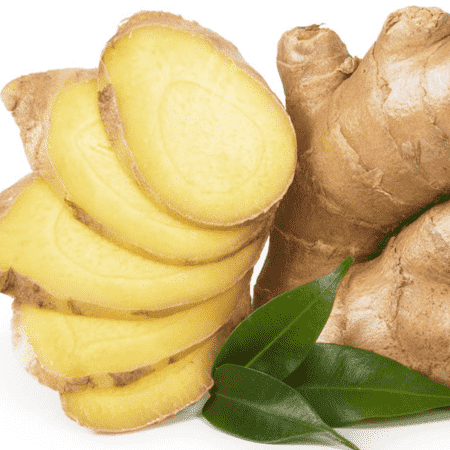 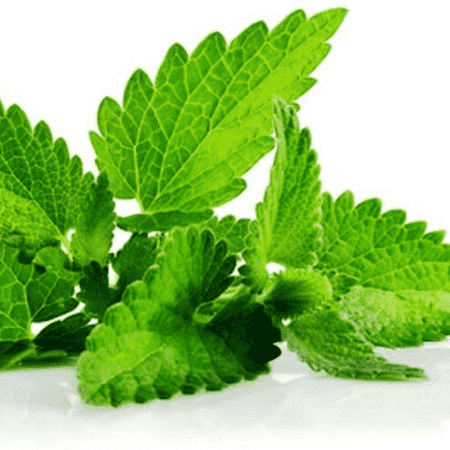