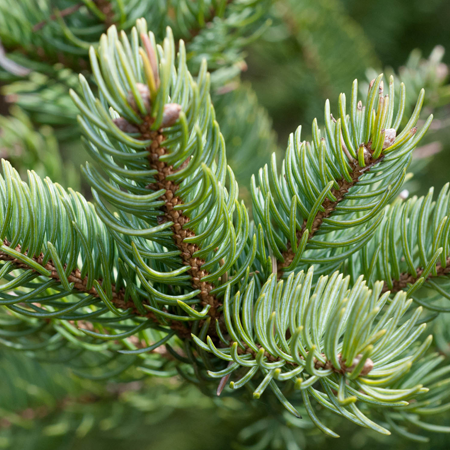 Quality  Fir needle oils may be adulterated with turpentine oil fractions, mixtures of camphene, ()-bornyl acetate and so on.

Our safety advice
Because of its (þ)-limonene and a-pinene content we recommend that oxidation of Himalayan fir needle oil is avoided by storage in a dark, airtight container in a refrigerator. The addition of an antioxidant to preparations containing it is recommended .

Regulatory guidelines
Essential oils derived from the Pinaceae family, including Pinus and Abies genera, should only be used when the level of peroxides is kept to the lowest practicable level, for example by the addition of antioxidants at the time of production. 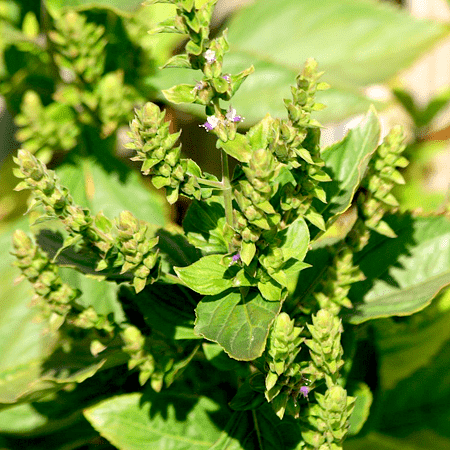 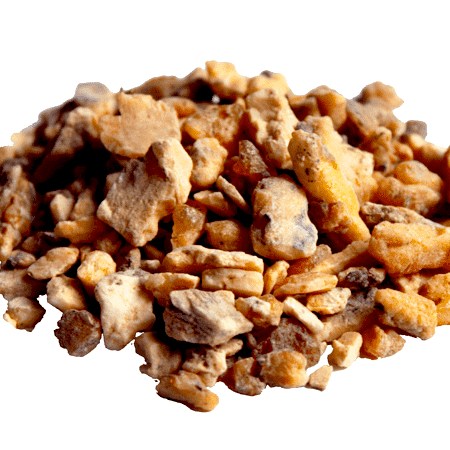 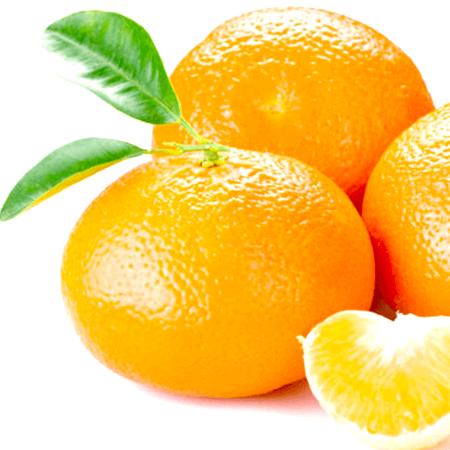 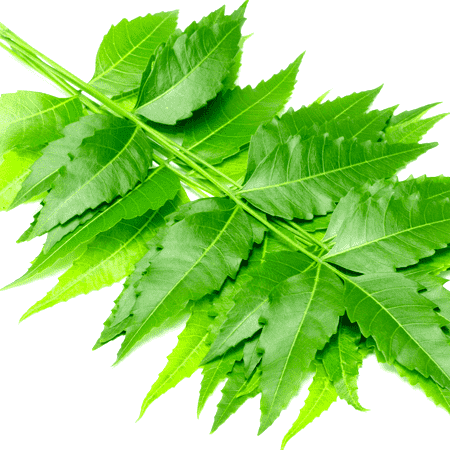 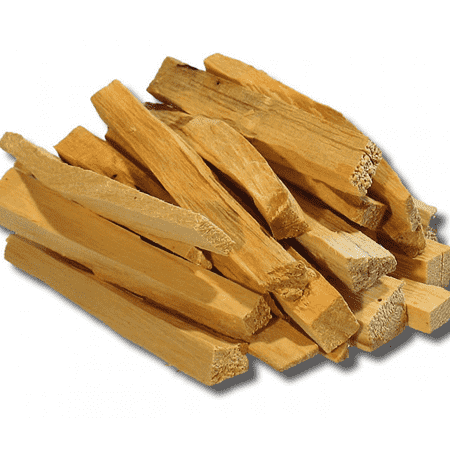