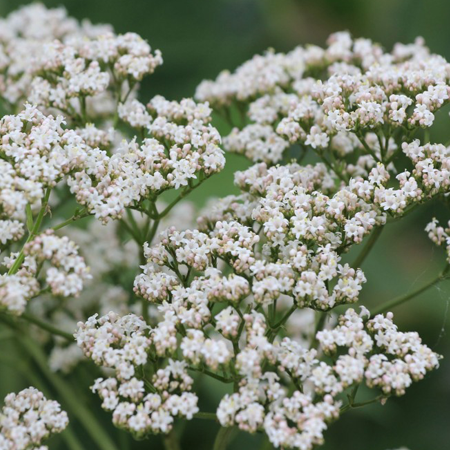 Valeriana wallichii, the major species of the genus Valeriana is native to India. Nepal and China. As an important substitute for the European V. officinalis, it has been traditionally used in treatment of sleep problems, obesity, nervous disorders and snake poisoning and skin diseases. Uttarakhand, part of Indian North western Himalaya, represents a mountainous region that encompasses agroclimatic conditions ranging from tropical to alpine and, thus, possesses a rich biodiversity. Valeriana, the major genus in the family Valerianaceae, is characterized by perennials that have three stamens without spurs on the slightly swollen base of the corolla, with a short and often strong-smelling root stalk

Strachey reported in 1918 the occurrence of five Valeriana species, V. dioica L., V. pyrolaefolia, V. stracheyi, V. wallichii DC., and V. hardwickii, at elevations ranging from 1500 ± 4300 m. A re-investigation of the morphology, distribution, and biodiversity of the Indian Valerianaceae, however, showed a total of 16 species/subspecies.

The plant was used as a fragrance as much as 500 years ago, but its medicinal benefits have also been well known for centuries. In fact, some people call valerian as a “heal all”, and the essential oil that is extracted from this miracle plant has dozens of different applications

Carcinogenic/anticarcinogenic potential  No information was found for Indian valerian oil, but it contains no known
carcinogens.

Comments
According to Mathela et al (2005) there is a second chemotype containing 64.3% maaliol, with the two chemotypes growing in separate Himalayan areas. Because of threatened overexploitation, Nepal has banned the export of unprocessed Valeriana jatamansi, and cultivation has been encouraged, in order to minimize the picking of wild plants. Limited availability. 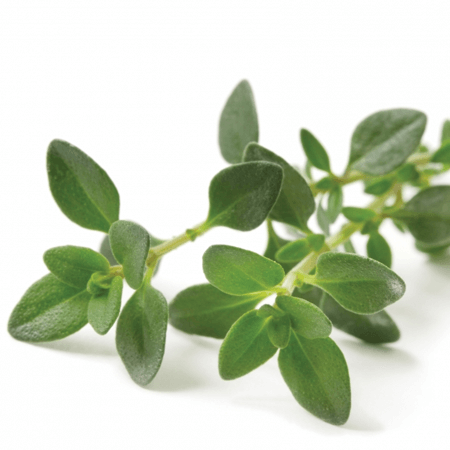 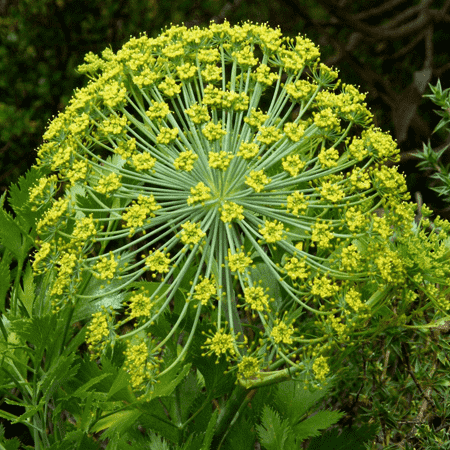 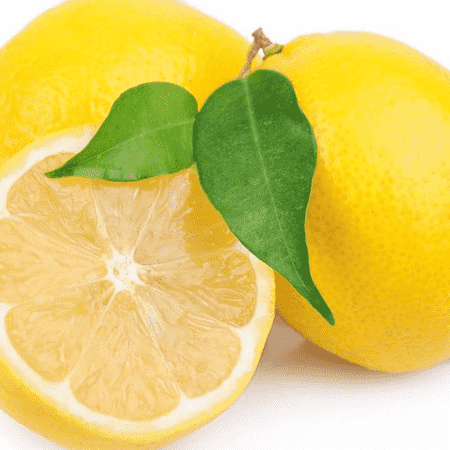 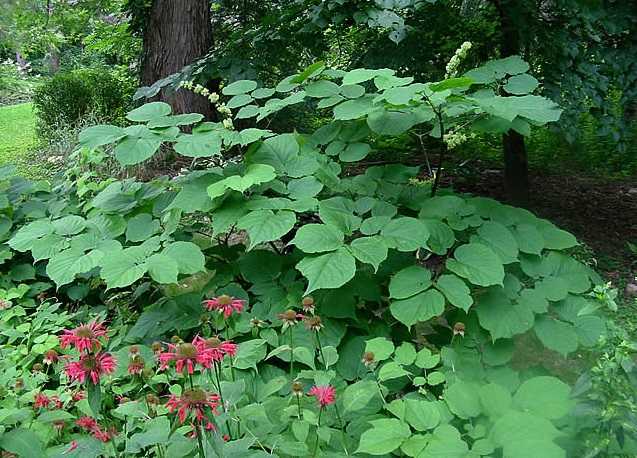 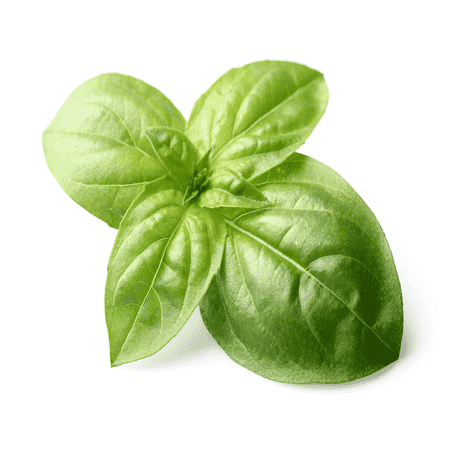