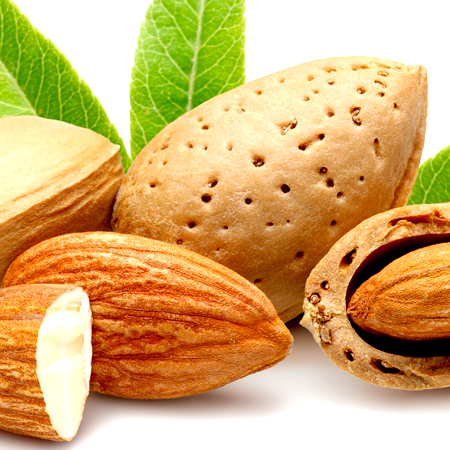 Color/Consistency  Bitter Almond Oil is a colorless or yellowish, clear, thin, and strongly refractive liquid, which have a characteristic, aromatic odor as well as a bitter taste

The health benefits of bitter Almond Essential Oil can be attributed to its properties as a vermifuge, febrifuge, bactericidal, germicidal, fungicidal, sedative, anesthetic, aperient, diuretic, anti-intoxicating, anti-carcinogenic, and antispasmodic susbstance.

The bitter almond tree (prunus dulcis, var. amara) also produces an almond, but broader and shorter in shape. From these is produced a lesser quantity of the fixed oil along with an emulsion which yields glucose, cyanide, and the essential oil of bitter almonds, which is nearly pure benzaldehyde.

Almonds and almond oil date back to pre-Biblical times and were mentioned in the Bible as well. The benefits of almond oil were well known in Greece and Italy prior to the Christian era. Almonds were mentioned in old Greek mythology, as well as in classical Shakespearean writings. Domestic almonds are said to have first appeared during the Bronze Age, between 3000 and 2000 B.C. and were one of the earliest domestic trees used for their seeds and oil.

tree produces large, smooth almonds and offers 60–65% edible kernel per nut. The 'Tuono' has thicker, hairier shells and offers only 32% of edible kernel per nut, but having a thick shell has advantages. The 'Tuono's' shell protects the nut from threatening pests such as the navel orangeworm. ARS researchers have managed to crossbreed the pest-resistant 'Tuono' tree with the 'Nonpareil', resulting in hybridized cultivars of almond trees that are self-pollinated and maintain a high nut quality. The new, self-pollinating hybrids possess quality skin color, flavor, and oil content, and reduce almond growers' dependency on insect pollination

Hydrogen cyanide is a deadly poison and so are glycoside amygdalin and benzaldehyde. So, extreme care should be taken in case of both internal and external applications. A small mistake or overdose can be fatal. It should never be given to babies, children, the elderly, or seriously ill people.

Quality Benzaldehyde may be used as an adulterant of, or a complete substitute for bitter almond oil (Burfield 2003). Benzaldehyde is susceptible to autoxidation.

Our safety advice  Our oral maximum of is based on 98% benzaldehyde and a benzaldehyde limit of 5 mg/kg/day. Oxidation of bitter almond oil should be avoided by storage in a dark, airtight container in a refrigerator. The addition of an  antioxidant to preparations containing it is recommended.

Adverse skin reactions  Undiluted bitter almond oil FFPA produced hyperkeratosis and dry desquamation when applied to mice or pigs; tested at 4% on 25 volunteers, the oil was neither irritating nor sensitizing. It is non-phototoxic.

Comments  FFPA denotes ‘free from prussic acid’. Prussic acid, or hydrocyanic acid is highly toxic, and is formed during the distillation of the essential oil. The HCN is removed by treatment with calcium hydroxide and ferrous sulfate in order to make the oil safe for human use. A maximum of 0.01% HCN is permitted. The benzaldehyde in bitter almond oil has a tendency to oxidize to benzoic acid. 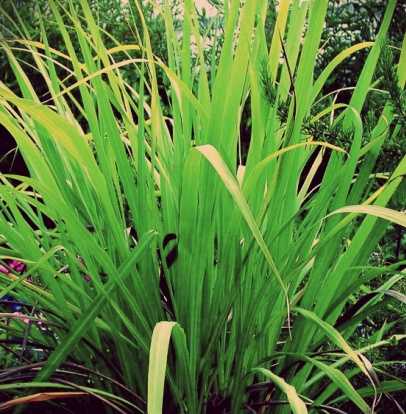 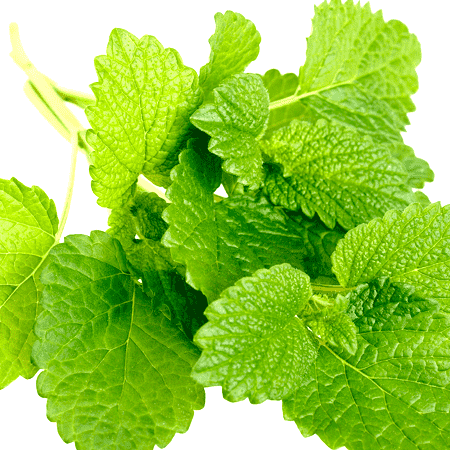 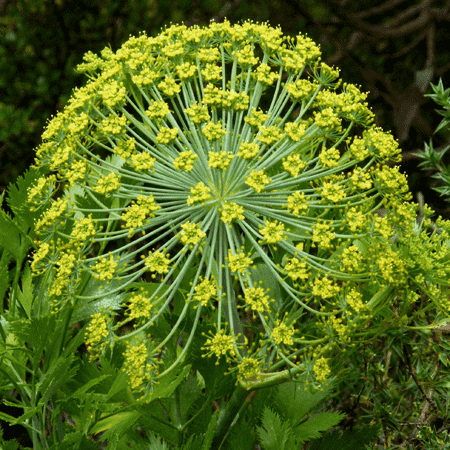 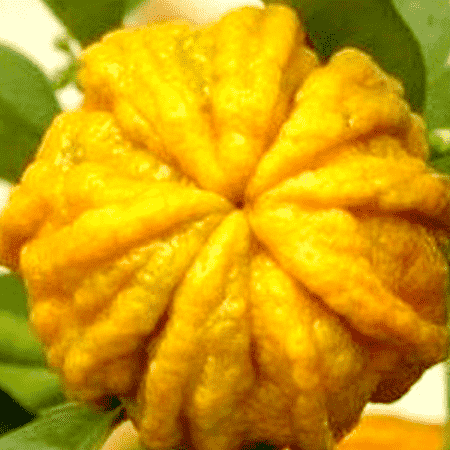