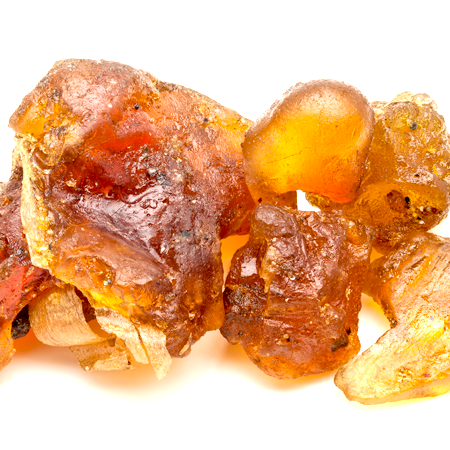 Because of its versatility and effectiveness, myrrh has been valuable across many cultures for centuries. With countless applications, myrrh was used anciently for everything from medicine to religious purposes. Today, the resin extracted from the myrrh tree is transformed into an herbaceous, woody essential oil that still holds relevant applications. Whether you want to promote smooth, youthful-looking skin, promote emotional balance, or cleanse the body, Myrrh essential oil holds limitless uses for everyday life.

The word "myrrh" comes from "murr," which means "bitter" in Arabic, probably referring to the resin's bitter taste. Myrrh was very popular among ancient cultures. The Chinese valued it as a medicine, while Egyptians used it for embalming their pharaohs as well as for their sun-worshipping rituals.

In fact, myrrh was mentioned in Ebers Papyrus, one of the oldest Egyptian medical texts, dating back to 1550 BC. Even the Greek soldiers made use of this resin, bringing it with them to battle to stop their wounds from bleeding.

The essential oil of myrrh is extracted from resin. Myrrh, in the scientific nomenclature system, is called Commiphora Myrrha and is native to Egypt. The resin was frequently used in incense and perfumes in ancient Egypt, and the oil obtained from it was used for healing wounds in ancient Greece. The main components of this essential oil are alpha-pinene, cadinene, limonene, cuminaldehyde, eugenol, cresol, heerabolene, acetic acid, formic acid, and sesquiterpenes.

Despite these benefits of myrrh essential oil, it can have toxic effects if used in excess. It should be avoided by pregnant women since it stimulates the uterus and could result in miscarriage.

Safety summary
Hazards May be fetotoxic, due to b-elemene and furanodiene content.
Contraindications (all routes)  Pregnancy, lactation.

Organ-specific effects
Adverse skin reactions  Undiluted myrrh oil was not irritating to mice or pigs; tested at 8% on 25 volunteers it was neither irritating nor sensitizing. Myrrh oil is not phototoxic. Myrrh oil was concentration-dependently irritating to the ear of albino mice, causing irritation in 12/12 animals at 0.1 mg/mL  and 4/12 animals at 0.15%. A 65-year-old aromatherapist with multiple essential oil sensitivities reacted to both 1% and 5% myrrh oil.

Reproductive toxicity: The administration of a combination of myrrh resin and essential oil to pregnant rats at 50–200 mg/kg/ day on gestational days 6–15 did not increase abnormalities of the fetal skeleton. Both furanodiene and b-elemene are antiangiogenic. In view of the probable link between antiangiogenic effects and reproductive toxicity, we have contraindicated myrrh oil in pregnancy and lactation.

Hepatotoxicity  A single oral dose of 12.5, 25 or 50 mg/kg of furanodiene dose-dependently protected mice against liver injury induced by D-galactosamine/lipopolysaccharide or TNF-a.

Comments
There appears to be a considerable discrepancy in the mouse skin irritation data reported by Opdyke. The general perception is that myrrh oil should only derive from C. myrrha. However, there are over 150 species of Commiphora, and myrrh oil may wholly or partly come from species such as C. Africana, C. erythraea, C. holtziana, C. kataf, C. madagascariensis, C. mukul, C. schimperi and C. sphaerocarpa. Essential oils from other species have significantly different chemical compositions to that of true myrrh. Curzerene is the major constituent of. myrrha var. molmol oil. Many early reports of myrrh oil composition include constituents that are not present in true myrrh oil, such as curzerenone and dihydropyrocurzerenone; a careful analysis of the oil will reveal such adulteration. 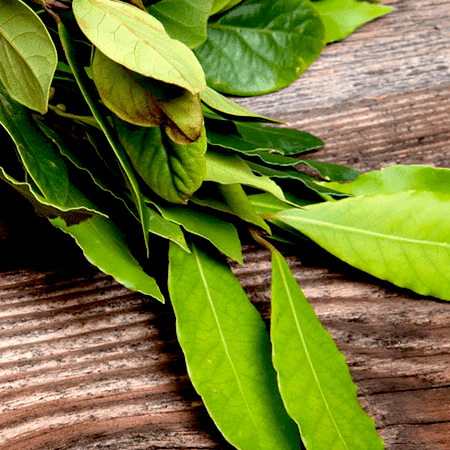 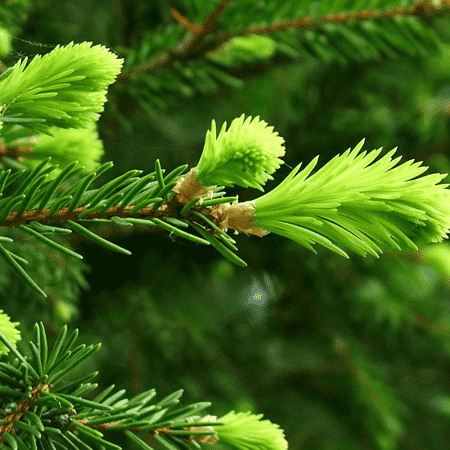 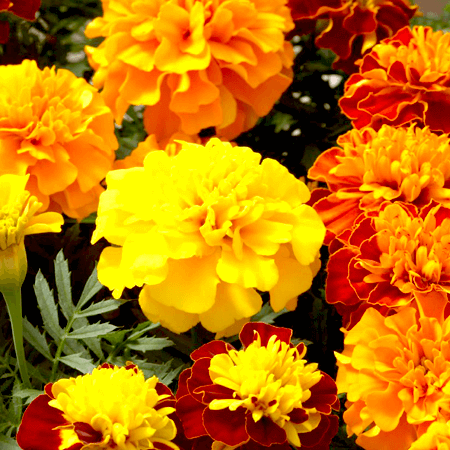 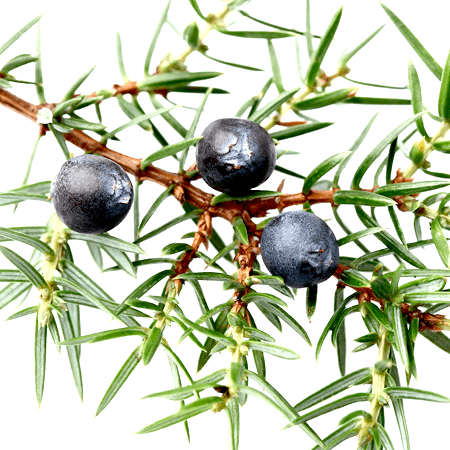